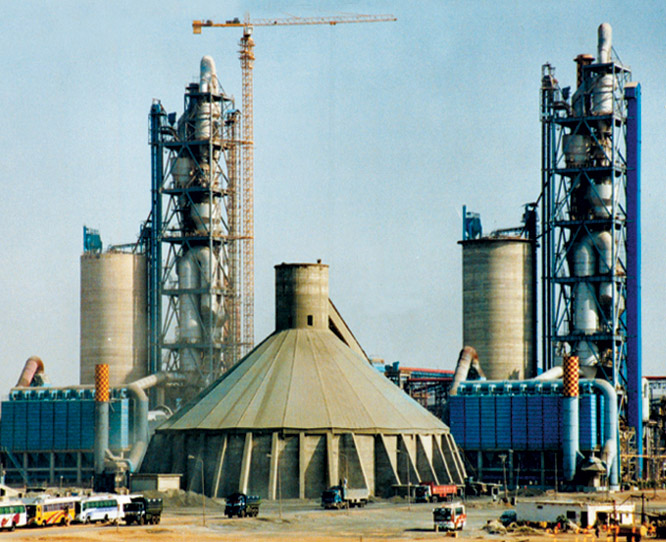 On a consolidated basis, Lucky Cement Limited reported net profit after tax of PKR 1.27 billion after taking out PKR 0.25 billion attributable to non-controlling interests for the first quarter ended September 30, 2019, which translates into earnings per share (EPS) of PKR 3.93 / share as compared to PKR 9.14 / share during the same period last year.

Lucky Cement shared progress on its brownfield expansion for cement production of 2.6 million tons per annum at its Pezu Plant and also informed that it has decided to further invest in setting up a grinding unit and have a fully integrated cement production capacity of 1.2 million tons per annum in Samawah, Iraq as part of the ongoing offshore joint venture project, with the existing local patner. In addition, the Company also reported progress on its investment project of 1 X 660 MW supercritical coal-based power project at Port Qasim.

Lucky Cement remains committed towards improvement in the society and the communities in which it operates. In this regard, the Company extended numerous scholarships to deserving students for various leading universities in Pakistan and abroad. Keeping in view the importance and impact of women empowerment in Pakistan, the Company in collaboration with Zindagi Trust continued its support for two leading Government girls’ schools in Karachi. Providing quality healthcare has always been company’s priority and in this regard the company continued its support to Aziz Tabba Foundation. Lucky Cement always takes serious responsibility towards the environment and in an effort to further highlight the importance of environment conservation, the company continued with its tree plantation drive in and around its manufacturing sites.

With the current economic challenges and macro-economic situation, Lucky Cement believes that in short to medium-term, the outlook of the Cement industry will continue to remain challenging. The cut-throat pricing and cost escalation due to `Axle load’ limits’ implementation has put adverse pressure on profitability. The cement industry is engaged with the Government to resolve the `Axle load’ limits’ issue and is hopeful for its resolution.

The Company is also evaluating to increase its logistics’ fleet size to mitigate the adverse impact of the `Axle load’ limits’ implementation. 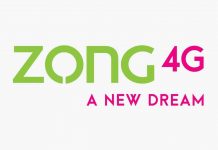 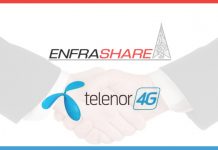 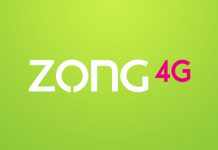 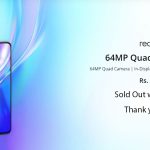 realme the fastest growing mobile brand in Pakistan launched their most premium X series in a star studded launch event and Realme XT the... 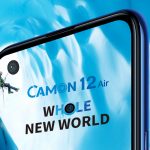 Camon 12 Air is Now Available in All Across Pakistan

After a successful launch on Daraz, Camon 12 Air is finally available in all leading offline markets from today onwards at retail price of... 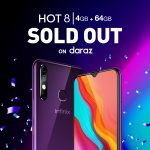 From being the hot topic of debate before its launch to becoming the hottest selling smartphone after its launch, Infinix Hot 8 with its... 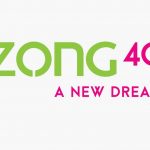 Pakistan’s leading telecommunication network, Zong 4G bags two awards by the Consumer Association of Pakistan “Leadership in Innovation” as well as “CEO of the... 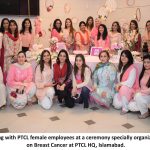 Brand Kahani is all about everything that’s happening with the brands around the globe.
Contact us: info@brandkahani.com

Camon 12 Air is Now Available in All Across Pakistan